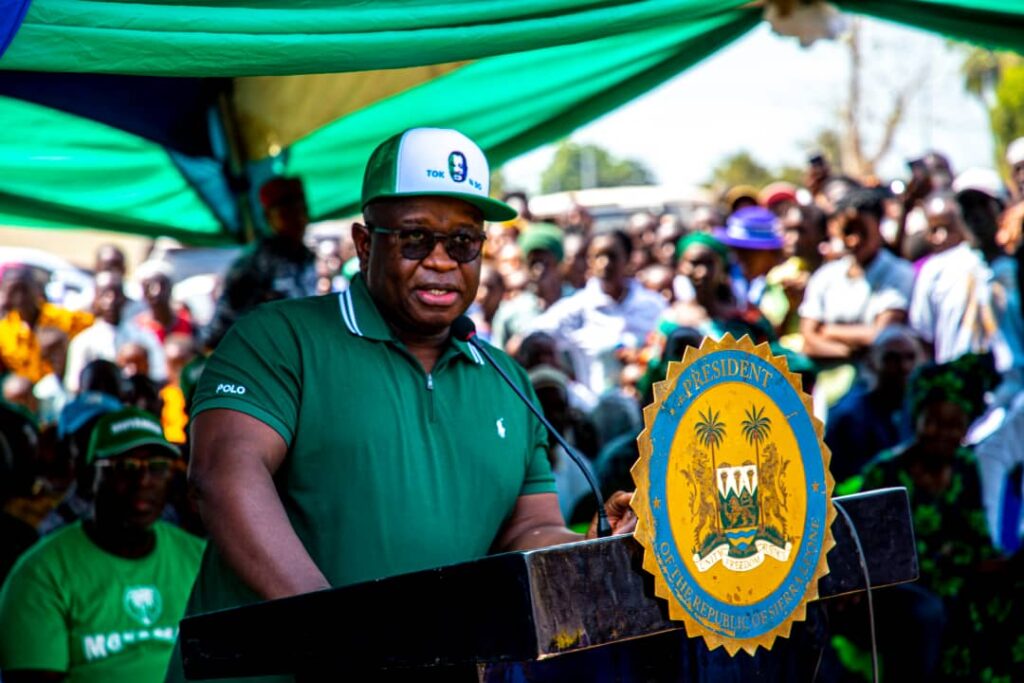 The Ethnically and culturally diverse Moyamba District gives a taste of what the upcoming 2023 elections would be as the district welcomed president Bio in the forgone weekend of the 20th January 2023.

The retired Brigadier and President of the republic of Sierra Leone, traversed strategic chiefdoms within the district starting from Bradford and Rotifunk known to be home to the Temne tribe and ethnic group. He later progressed to the Kpaa Mende chiefdom of Kaiyamba then to the towns of Shenge and Tamidale home to the Sherbro tribes consistent with his paternal side.

Observed welcoming speeches and mood of the people would only explain His Excellency Bio is liked by many within various cultures and sects within the district depicting his likelihood to capture the hearts of people but would that transcend to opinion validations at the ballot box? is it just an outlook in welcoming a state figure for now? Do people already love HE Bio? Is he the issue or the local representatives?

Thought-provoking as that may read and sound to the ears, HE Bio has indeed begun the discussion on presidential candidature and people’s man approach within Moyamba District communities. As the president gets a read of his scorecards, several questions linger on with regards the political and communal qualifications of those who read his score cards.

This begs the question; should he only focus on his presentation for re-election as a presidential candidate and listen to the locals for their chosen local candidates rather than heaping praises on some seen as vile in the community? Is HE setting himself up for people repulsion by making blanket statements that is distasteful in certain quarters? For now, cultural displays, attending persona and pockets of the population seem reassuring for the SLPP from the Bio perspective.

Certainly, HE’s visit makes political sense but propositions and representations must be assessed with care by national party officials now that the discussion has begun for presidential candidature but leaves a hang on district council chairman, councillors and parliamentary representations.

Moyamba district is a consolidated “multi-tribe” and “multi-cultured” district and so is its growing political divergence that must never be under estimated. Recent population shift, demographic composition would suggest it is becoming a volatile ground for any political party even though the SLPP claims its dominance as of the last 2018 elections. Moyamba district is one unpredictable society in Sierra Leone’s politics. The upcoming 2023 elections results will only be the decider.

As scheduled visits to more towns come to a brief halt, residents of Moyamba district start experiencing teething pains on presidential choice come 2023 elections but could HE Bio change the dynamics with more visits? What will be the reaction to the entry of other similar candidates? FOP’s political analysts assess the trend as it unfolds. 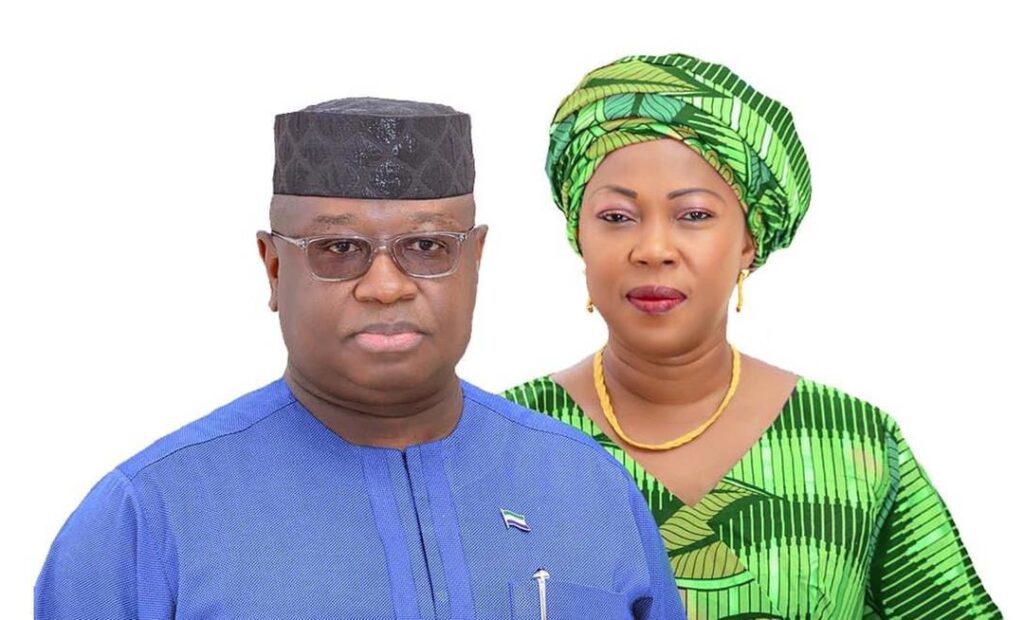